The three-story complex will be located on the 5.37-acre site at 26515 S.W. 145th Avenue Road, which is along Southwest Moody Drive and east of U.S. 1. Sotolongo Salman Henderson Architects designed the Heights at Coral Town Park.

The same developers have a pending application to build the 84-unit Preserve at Coral Town Park on a neighboring site. 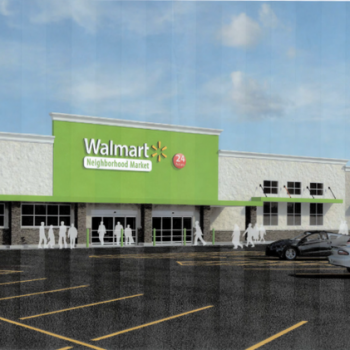